The development of the UNITA beacon is going well and some important question are answered, while new challenges appeared.

After researching for hardware, I made a final decision for the first prototype. I decided to use a Raspberry Pi 3. Therefore, I had to find an interface for analogue input, as the Raspberry Pi 3 does not have one. After I searched for good interfaces, I chose two different options. On the one side, I took a shield for capturing and sending audio data and on the other I searched for a USB interface with audio jacks for input and output. These will be tested in the next steps. Furthermore, several microphones and loudspeakers are on the short list and must be tested. For the operating system Android in the Version Lineage OS was chosen and the development of the software will be in Java then. 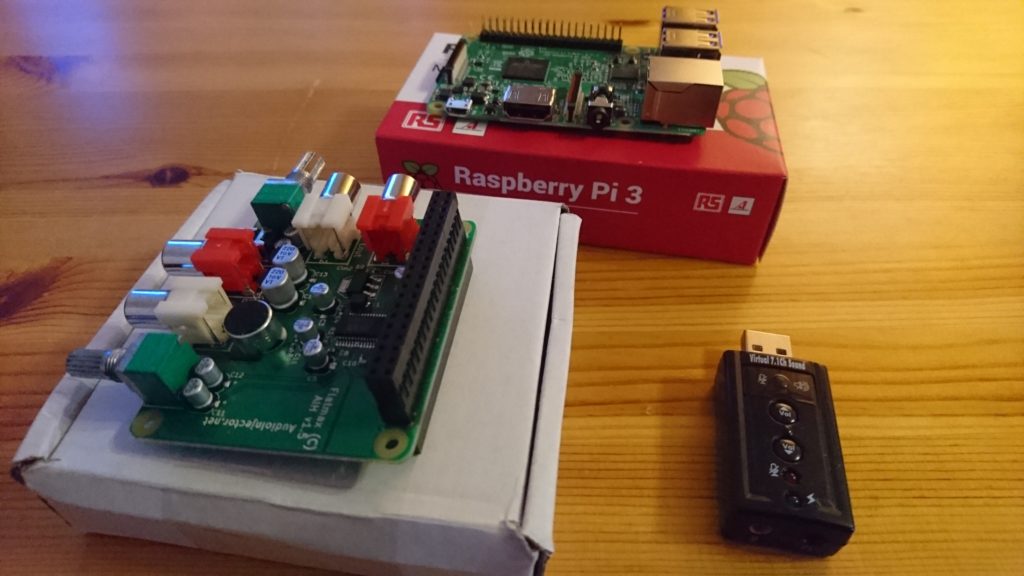 The next challenges are trying out which interface (shield or USB) is better. Further on, the most suitable loudspeaker and microphone must be found with testing and the signals must be amplified for a better output/input. Then the next big part, the development of the onboard software, can be started and will be based to work with the chosen operating system Lineage OS 15 (Android 8).

The prototype beacon is beginning to take shape and the software development will bring it to life.

We use the standard wordpress cookies on our site, but we do not process any personal data.Ok